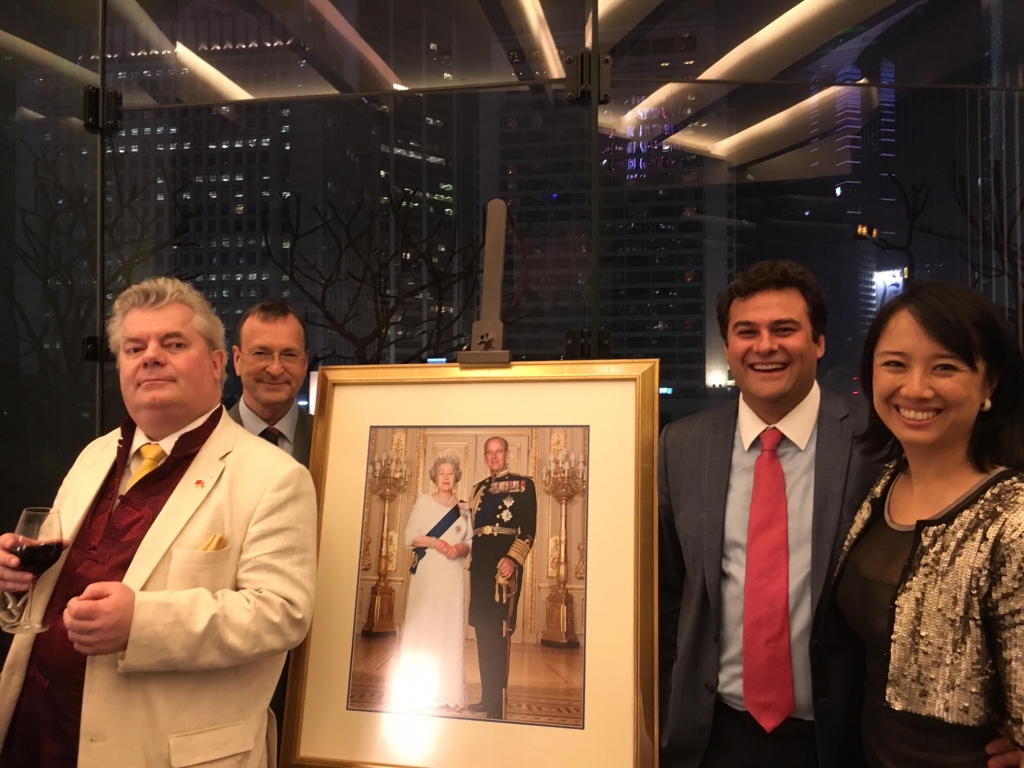 This past 13th of March 2017, Major Domus celebrated Commonwealth Day at a Commonwealth Day Reception held by the Royal Commonwealth Society, Hong Kong Branch (RCS HK) at the Garden Lounge of the Hong Kong Club. The celebration was attended by over 80 guests, including the Australian, British, Canadian,Indian, Malaysian, New Zealand, Nigerian, Singapore and South African Consuls General. RCS HK Chairman, Peter Mann, welcomed guests and read the Commonwealth Affirmation while British Consul General Andrew Heyn read the the Queen’s Message. During the evening, RCS HK Presdient David Tang delivered a keynote speech wherein he emphasized that the Commonwealth was a “force for good in the world” Major Domus was proud to be a part of this celebration and is equally proud to support the RCS. 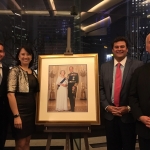 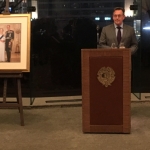